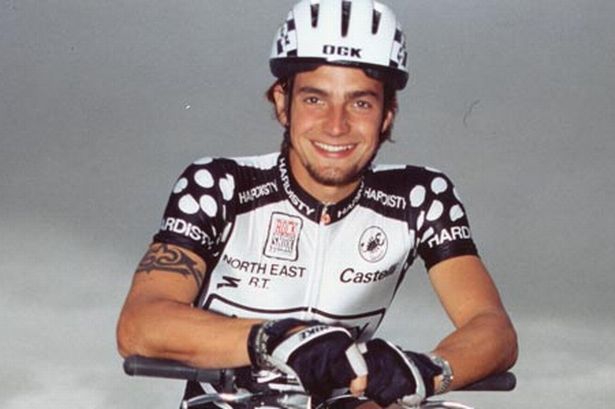 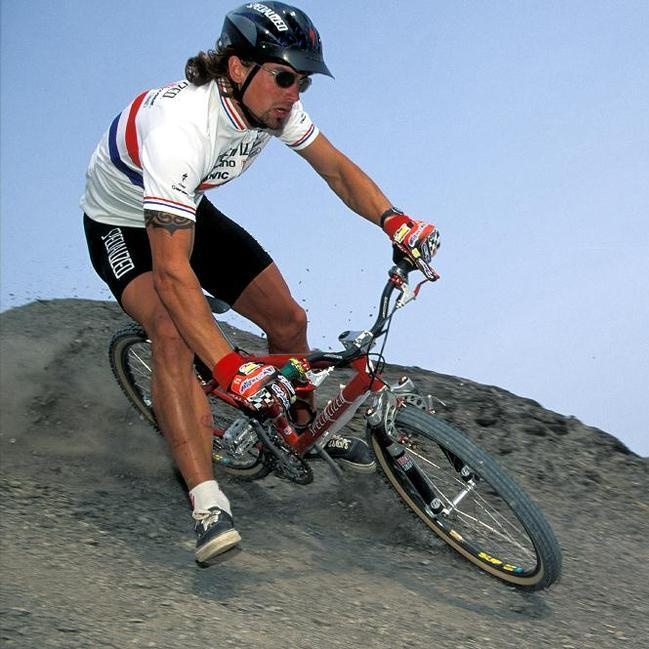 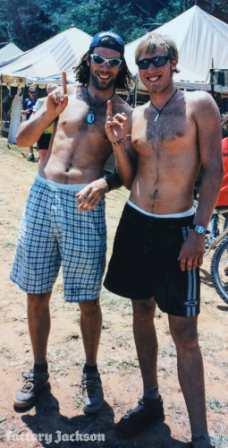 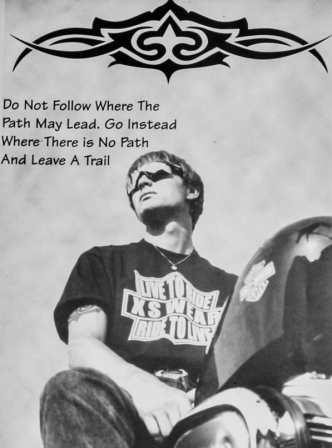 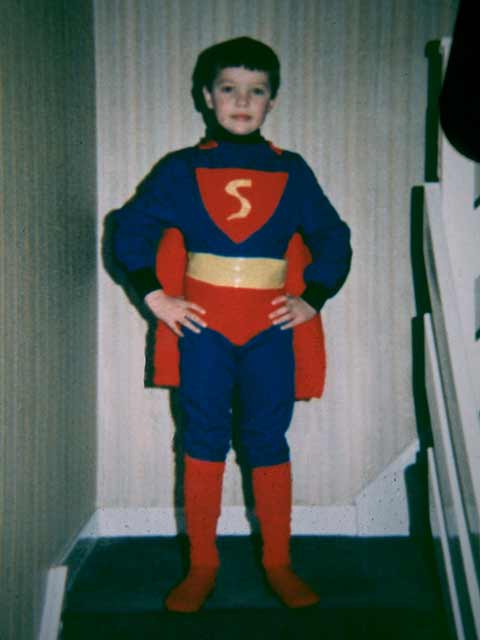 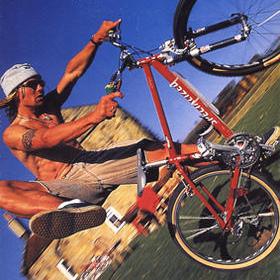 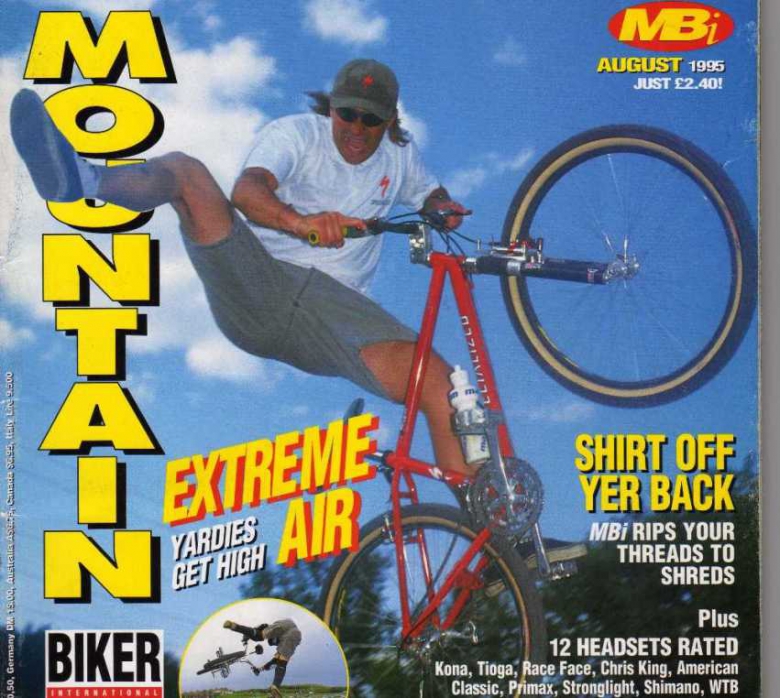 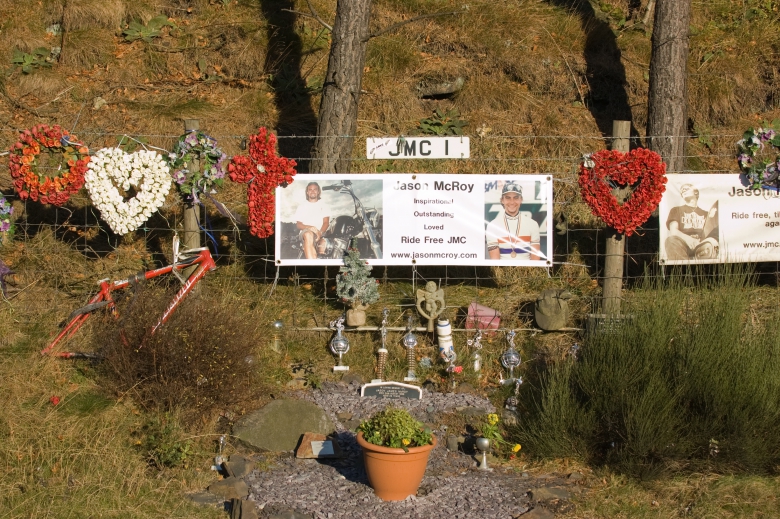 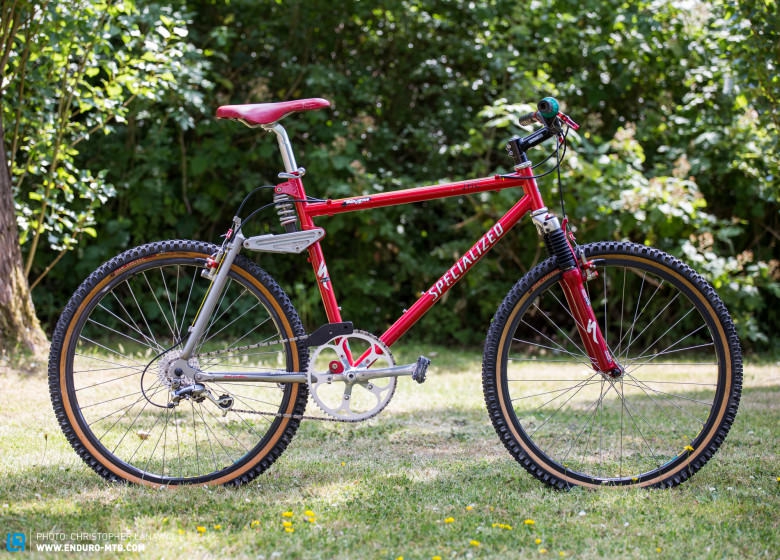 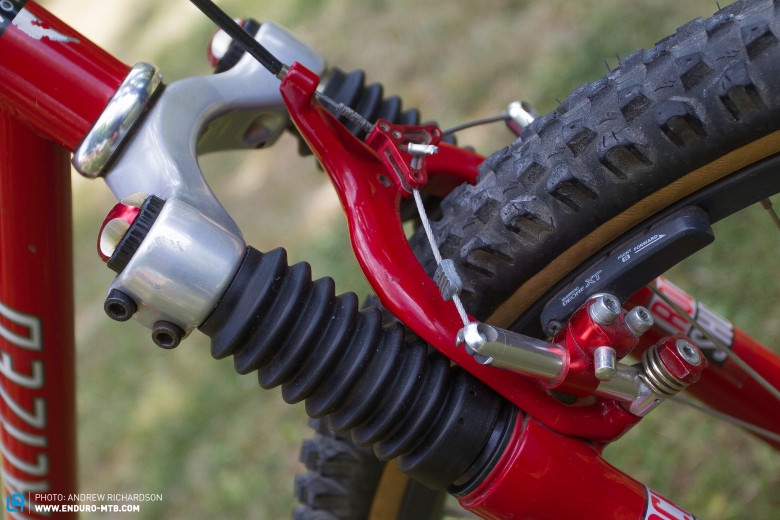 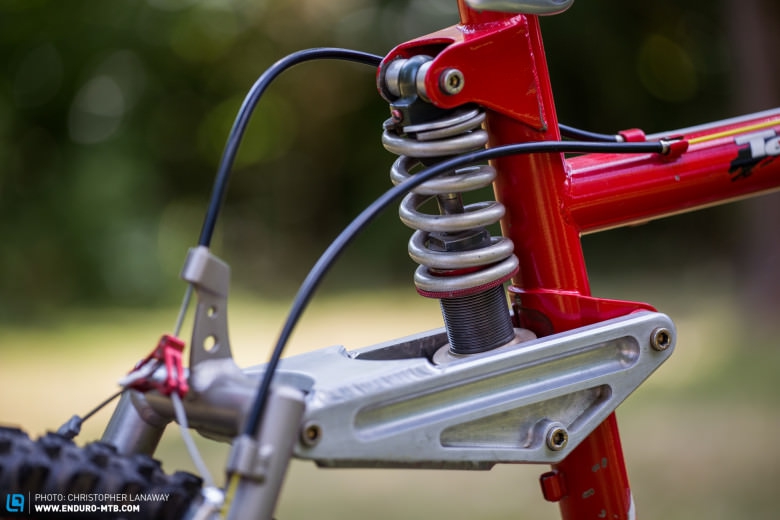 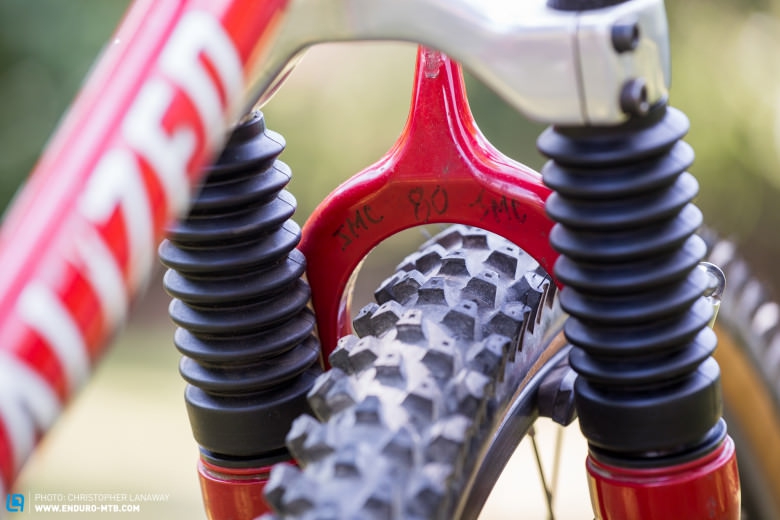 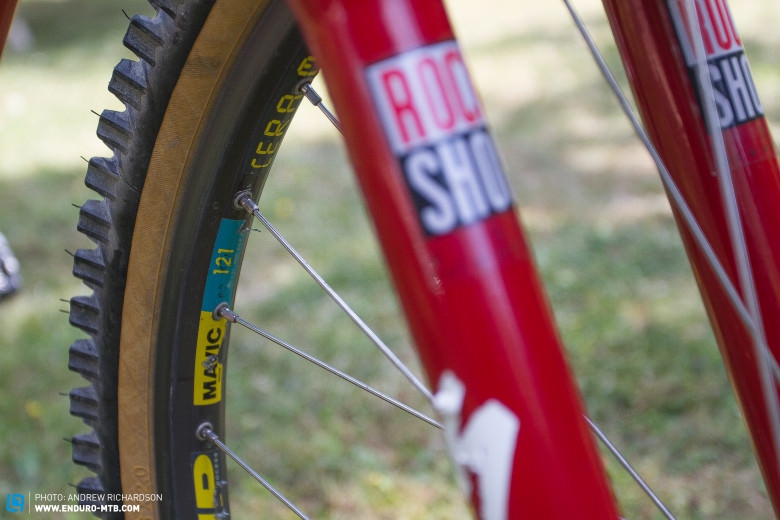 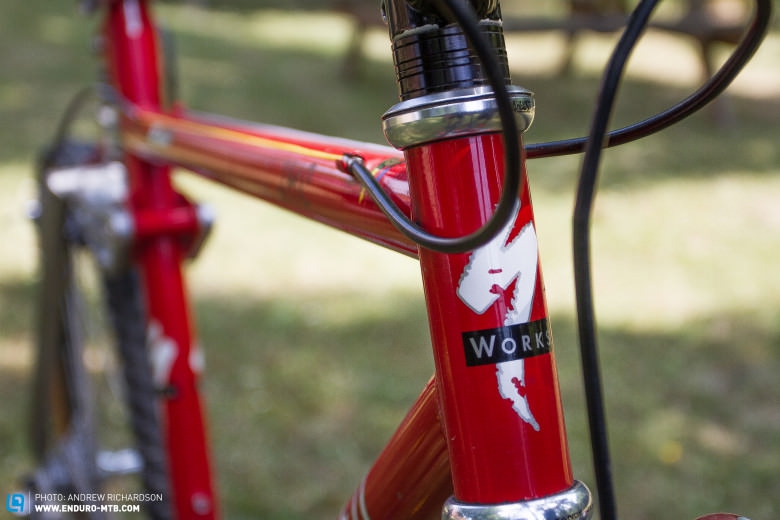 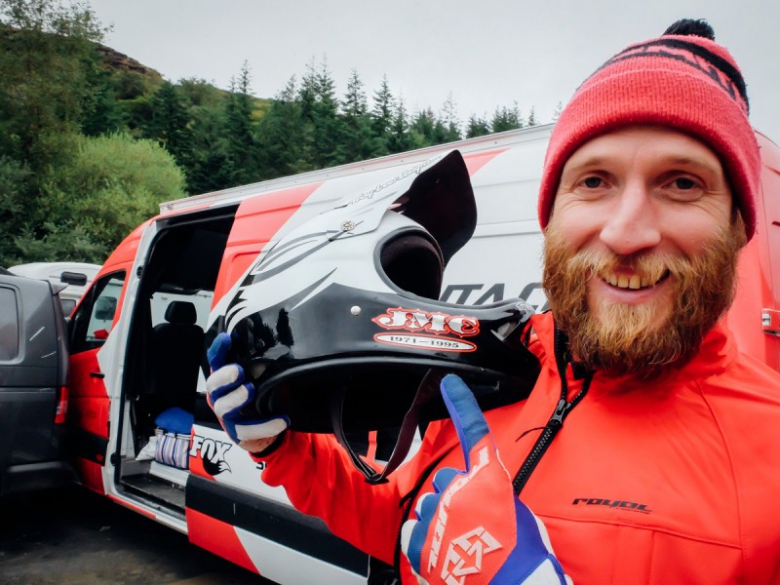 How’s your weekend been?
The weekend has been awesome. We’ve been here to remember Jason McRoy and we’ve just had a real fun weekend. A lot of old guys came that used to race and its been fun and a fitting event for JMC’s 20th anniversary. I think he’d rather be here racing – and we’d rather he were here too – but it’s a great way to remember him. It’s 20 years; it’s been a long time. Some of the younger generation don’t really know Jason or what he did for the sport in the UK. For us to be able to educate people a little about who he was and what he did is awesome.
Obviously he was a big deal in British mountain biking … And World mountain biking too?
Yeah, he was massive! He was the first British rider to go and take on the rest of the World and fight his way into a pro deal and a big sponsorship deal. He lead the way for the likes of me and Warner and all the other pros that followed after him.